The first Hybrid rally truck for a sustainable Dakar victory

Riwald Dakar Team as a role model for the motorsport

Riwald Recycling is always looking for growth markets and from 2012 onwards we chose to participate in the toughest rally in the world, the Dakar Rally. With the Riwald Dakar Team, Riwald Recycling stands at the cradle of a spectacular and structural change in Rallysport. An unleashed reinforcement towards a better environment as well as a better world, a philosophy that Riwald Recycling grew up with. The Riwald Dakar Team worked hard with the Czech partner MKR Technology on the development of an entirely new and unique concept: a hybrid off-road truck. The project is supported by our business partners: ZF Friedrichshafen, Renault Trucks, Hendrickson, AxleTech and Eurol.

At the time that sustainable transport has become a global question, we selected hybrid technology as main focus in the development phase of this truck. The Renault C460 Hybrid Edition is a lightweight truck that, including the 700 kg hybrid technology, reached the ideal weight of 8.5 tonnes. The Riwald Dakar Team and MKR have entered into a partnership with the aim of achieving a top five position in the world's toughest rally, the Dakar. As stated by the Riwald Dakar Team and its partners, the electrical technology in the truck can stimulate the awareness of the worldwide energy transition within the mobility sector.

This circular vision is followed with enthusiasm by the A.S.O., the organization of the Dakar Rally.

Discover more about the success of the Riwald Dakar Team 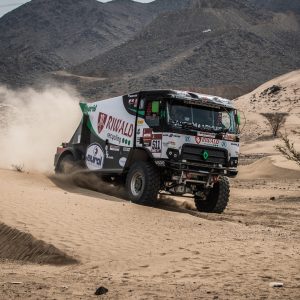 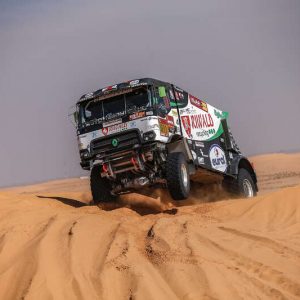 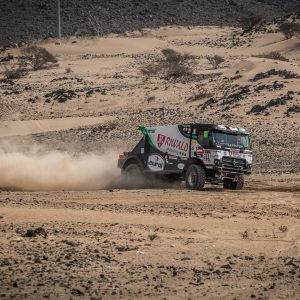 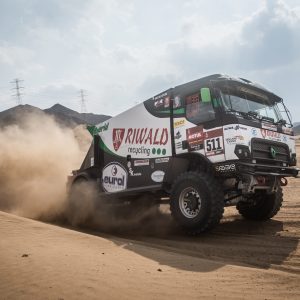 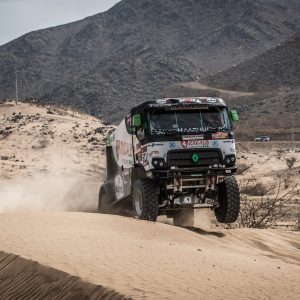 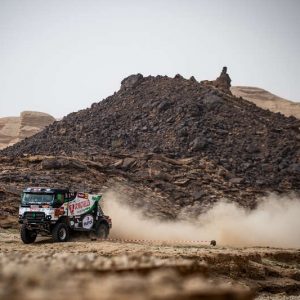 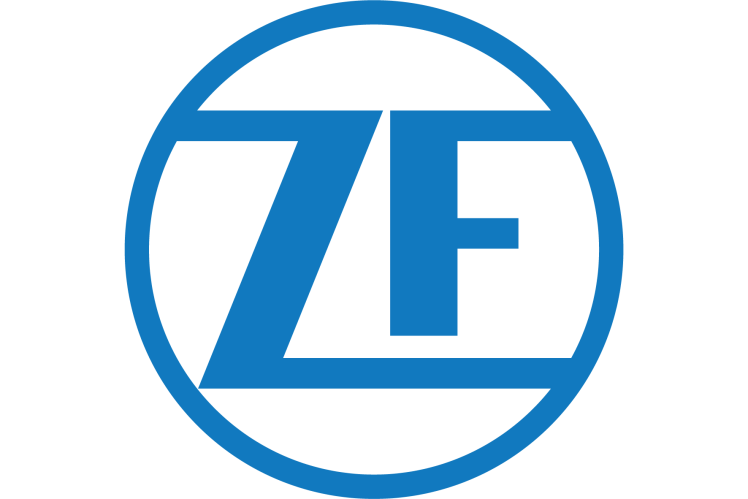 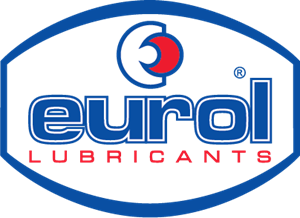